The Effects of China's One-Child Policy中国独生子女政策的影响

The one-child policy was a program that was implemented nationwide by the Chinese government in 1980 in order to limit most Chinese families to one child each. The policy was enacted to address the growth rate of China's population, which the government viewed as being too high. In late 2015 the government announced that the one-child limit per family would end in 2016. Here are some of the major consequences of the policy.

The fertility rate decreased after 1980.

The birth rate decreased after 1980.

The overall rate of natural increase (the difference between the birth rate and the death rate) declined.

The Chinese government estimated that some 400 million births were prevented by the policy, although some analysts dispute this finding.

As sons were generally preferred over daughters, the overall sex ratio in China became skewed toward males. In 2016 there were 33.59 million more men than women.

Because of the preference for sons, there was a rise in the number of abortions of female fetuses.

The number of female babies killed, abandoned, or placed in orphanages increased as a result of the policy.

Incentives were offered to families complying with the policy, including financial perks and greater employment options.

Millions of Chinese parents had to endure strict enforcement methods of the policy, including forced sterilization and forced abortions.

In families that already had one child, the births of additional children—in violation of the one-child policy—were often undocumented, leading to many problems later on for those children as they struggled to receive an education or find work.

Even after the one-child policy was rescinded, China's birth and fertility rates remained low, leaving the country with a population that was aging too rapidly as well as a shrinking workforce. 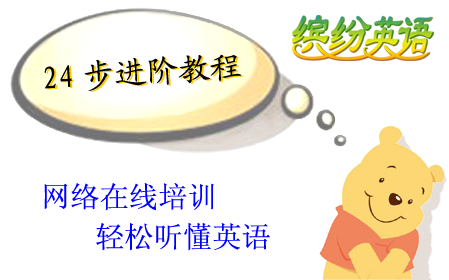